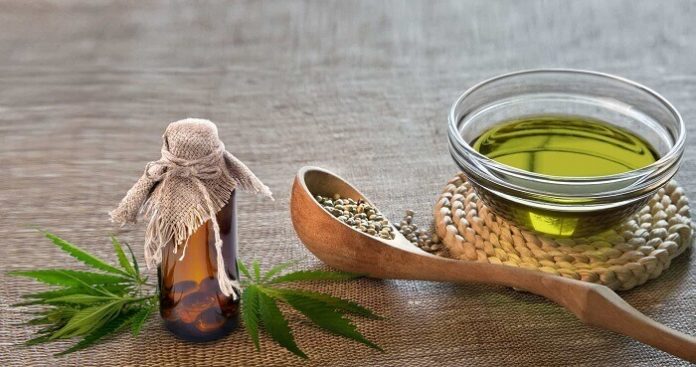 For a very long time, Vitamin C and E are considered to be the potent antioxidants, but recent findings are now suggesting that CBD is also a good source of antioxidant. The chemical structure of the CBD has a free oxygen atom which it donates to neutralize the free radicals. CBD also has neuroprotective properties to save the body from neurodegenerative diseases. In one study, it was found that CBD can decrease the hydro-peroxide toxicity in neurons. Another study proved that the antioxidant properties of CBD are more potent than Vitamin C and E.

Anti-oxidants keep the body safe from the oxidative damage and CBD is one of the most potent sources of antioxidant. 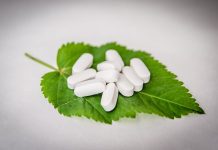 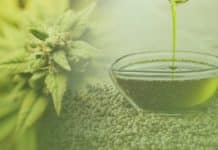 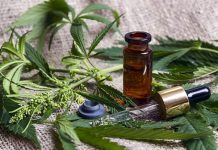 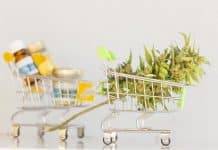 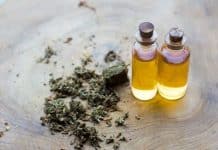 Can You Lose Weight With CBD?