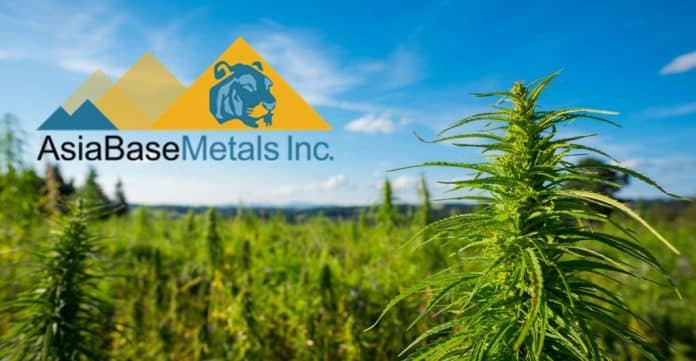 AsiaBaseMetals Inc. (the “Company”) has provided an update in connection with the development made under the cooperation agreement between the Company and the City in the cannabis sector in Croatia.

The Agreement seeks to provide for the City the provision to apply for a license to grow, import, export, and sell cannabis for medical requirements termed as “Medical Cannabis Permit.” It can be done via a limited company to be incorporated by the City, also known as “City-New-Sub-Co-Ltd.”

The City has nodded to transfer all or the majority of shares of City-New-Sub-Co-Ltd to the Company in a bid to obtain medical-cannabis-permit.

It is worth noting that Croatia has already legalized cannabis for restricted use earlier in the year 2015. It has also decriminalized the use of cannabis in the year 2013. Now a bill has also been introduced for debate on February 10, 2020, aiming to legalize recreational marijuana

Now the City, after carefully reviewing the national licensing procedure, has decided to go ahead with the submission of necessary documents to incorporate City-New-Sub-Co-Ltd. to apply for a medical laboratory permit. The permit is essential in accordance with the existing legislative rules of Croatia to apply and seek a Medical-Cannabis-Permit.

As per the Cannabis Industry News, the City has also started the construction of a 3000 sq. ft. laboratory or Lab inside a huge building in the hope of completion of the incorporation of City-New-Sub-Co-Ltd. The City has also communicated the Company that the Lab is 80 percent complete with the building. The building expects to get an occupancy permit by April 30 this year.

It is worth noting that the cannabis sector has emerged as one of the largest markets within western cultures. It has been represented by Europe and has an estimated population of 740 million, with the EU representing 512 million.

Now Croatia, soon after passing legislation for producing and selling cannabis for medical use, is anticipating the completion of necessary regulations for complete implementation. 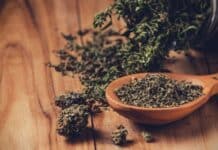