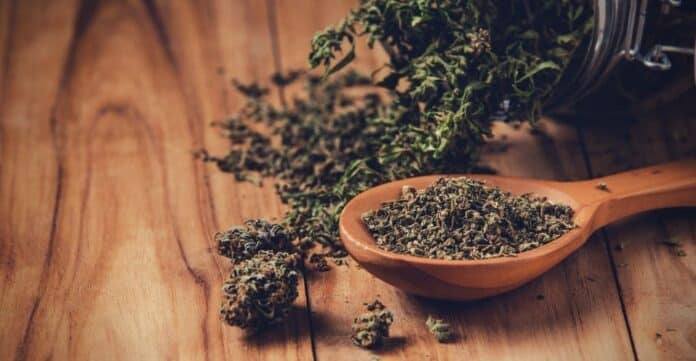 Following in the footsteps of the United States, all provinces in Canada were granted access to cannabis in October 2018. The scenario has mostly changed for  B.C., where it’s difficult to procure cannabis legally. The access desert, a term coined for a belt in B.C., comprising twelve municipalities that have no access to local weed, and that attracts illegal drug peddling in the area.

Since municipalities hold the authority to reject the trade of legal cannabis, it is highly frustrating to convince the body to legalize the market to control damages to cannabis businesses in the area, says Steven Dowsley, CFO of Burb. Since legal access is denied, the market goes rogue, further inviting more trouble in the form of the black market.

Richmond’s Council tactfully brushed off the issue by declaring that the move of denying access to a legal market of cannabis is to hold the public interest in the highest regard and added that weed products are available all over Metro Vancouver.

As per the recent development, four out of twelve regions – Coquitlam, Hope, the Township of Langley, and Langley City are considering taking concrete steps in favor of the legal market. The City of Abbotsford has set an example by accepting applications from retailers.

Stigma and hesitation to be the first municipality to go onboard could be demotivating the municipalities from permitting the legal industry to flourish in B.C, says Jaclynn Pehota, the executive director of the Association of Canadian Cannabis Retailers. According to Pehota, the governing bodies must consider the tax revenues that this market would offer, which are currently pocketed by the black market in the form of sizable profits. Pehota also hopes that  the provincial government will receive a share of the tax revenue thus earned from the cannabis market.

Ministry Staff of The Ministry of Public Safety and Solicitor General cleared its stand by declaring that it has communicated its view of incentivizing the local municipalities to promote the entry of the legal market of cannabis, and the matter is actively being pursued.